At a Valentine party earlier this week, I took a quiz to test my knowledge of famous couples in history. As a group, the party members did pretty well – except we missed one question about Aspasia and Pericles.

The quiz got me thinking about some famous couples that are depicted in art. So I decided to make a quiz of my own. See if you can name any of the famous couples in the following works of art: 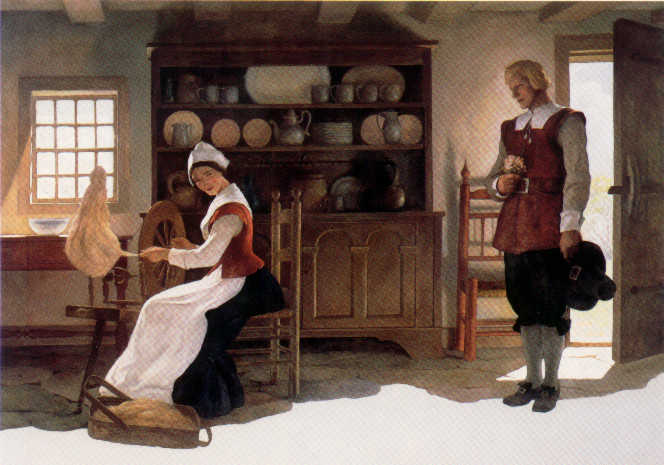 This one is a little tricky. Hint: look at the knife in the woman’s foot. You might be more familiar with another variation of this story, where this woman slashes her thigh to show her loyalty to her husband.
How many couples did you guess? Check your answers in the comments section of this post. You get extra points for every artist that you can name, too. 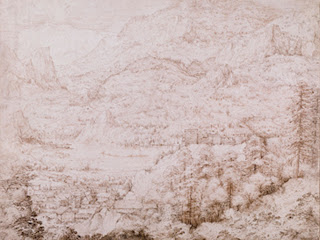 You might be aware that the annual conference for College Art Association (CAA) is starting next week (February 10-13). I wish I could go, but a) I can’t afford to fly to Chicago and b) I have to teach. Nonetheless, I have poured through the conference catalog (see online list here) and have marked the sessions that I wish I could attend:

- “Women, Femininity, and Public Space in Nineteenth Century Visual Culture.” Chairs: Heather Belnap Jensen (Brigham Young University) and Temma Balducci, (Arkansas State University)
- “Sculpture and Race, 1750 to the Present.” Chair: Linda Kim, Smith College
- “Representations of Brazil and Shifting Identities.” Chairs: Aleca Le Blanc (University of Southern California); Elena Shtomberg (University of Utah). (*This session was MADE for me to attend! Why am I not going to be there?!?! I’m especially intrigued by Rebecca Parker Brienen’s topic, “Frans Post’s Brazilian Landscapes.”)
- “Thinking about Colonial Latin American Art.” Chair: Elizabeth Hill Boone, Tulane University. (*Again, this session perfectly aligns with my interests! Bah! I really wish I could hear “The Politics of Competing Visualities in Early Colonial Latin American Art” by Jeanette Favrot Peterson with Thomas DaCosta Kaufmann.)
- “‘Classicisms,’ ‘Mannerisms’ and ‘Baroquisms': Sixteenth – and Seventeenth-Century Visual Culture in Europe and Other Cultural Centers.” Chairs: Larry Silver (University of Pennsylvania) and Lynette M. F. Bosch, State University of New York, Genesco.
Are you going to CAA? What sessions will you/did you attend? Does anyone else have a wish list with no possibility of attendance (and want to commiserate with me)? I just hope that some of these lectures are recorded or later published. For now, though, it looks like I’ll just be able to follow the conference blog so I can feel part of the action. Sigh.
— 5 Comments

Louis XIV as the Rising Sun

Up until this past weekend, my favorite portrait of Louis XIV was this infamous portrait by Rigaud (1701):

One of the reasons I love this portrait is because it captures the ostentatious, over-the-top personality of the absolute monarch. With all of that ermine fur, there is no question that this guy is a big spender. And how many people at age sixty-three have enough self-confidence to show off their legs (while wearing high-heels?). You have to admit, Louis Quatorze had guts.

Anyhow, while doing research this past weekend, I came across a new favorite depiction of Louis XIV. I present to you the king, costumed in his role as Apollo, the “Rising Sun” (part of the court ballet Royal Ballet of the Night (c. 1650, see here for more information)):

I knew that Louis XIV performed in ballets, but I didn’t realize that any extant depictions of the costumed monarch existed. Don’t you love his peacock-feathered skirt? And the wavy, golden sun rays that extend from everywhere (even his shoe buckles!)? It’s no wonder that Louis XIV was given this role in the ballet, since he continually compared himself to Apollo and even called himself the “Sun King.”

I know that Louis XIV was a incredibly selfish person that did a lot of horrible things to upkeep his vanity and image. But I have to admit, I think this guy is absolutely fascinating. Who can’t be fascinated with someone who wears outfits like this?