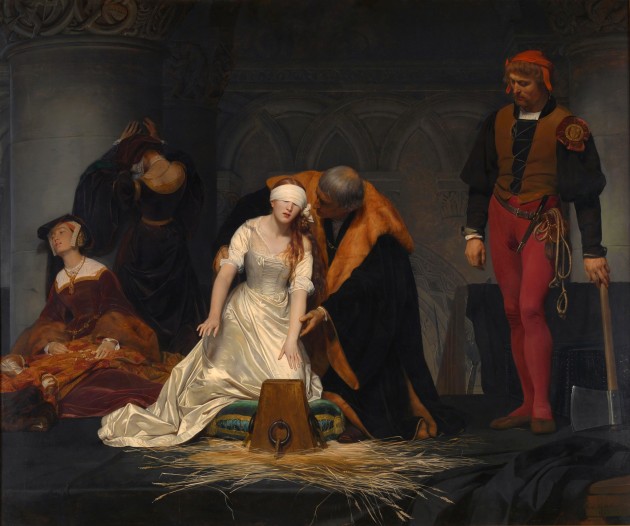 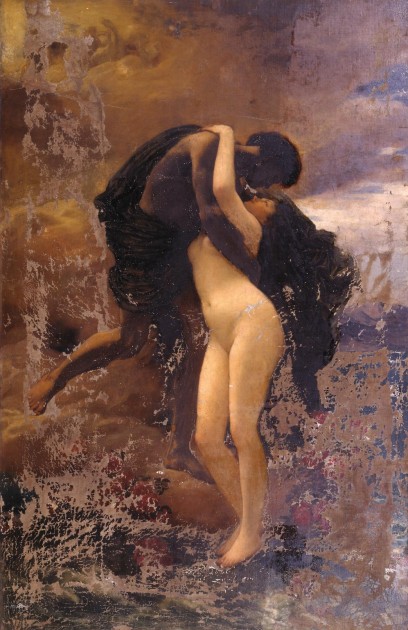 Comments Off on The 1928 Flood in the Tate 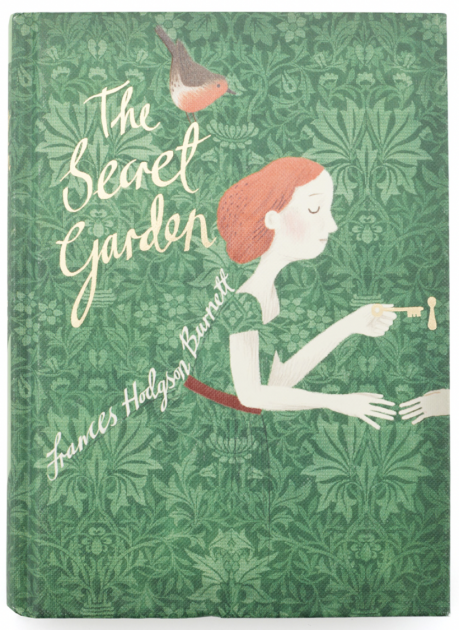 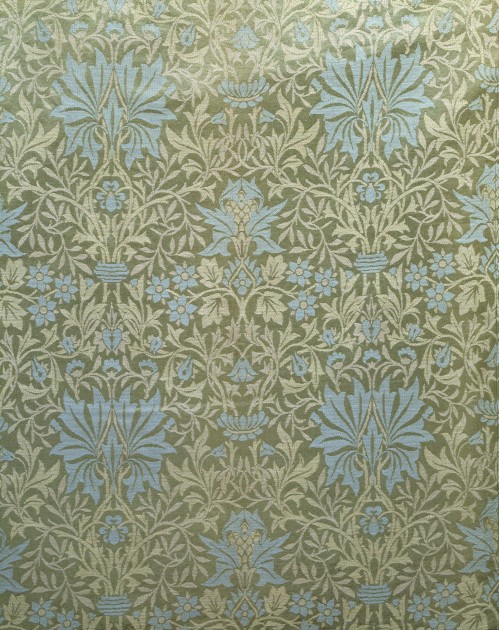