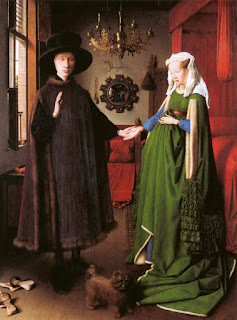 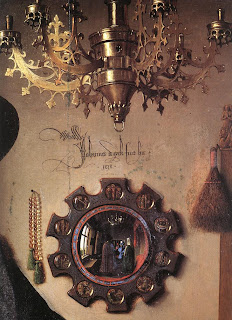 If you’d like to see Koster explain aspects of her argument, check out the beginning of the “Part 5” section for this documentary. (This documentary on Northern Renaissance art is hosted by Joseph Koerner, another art historian who happens to be Margaret L. Koster’s husband!). 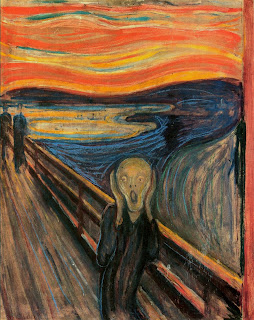 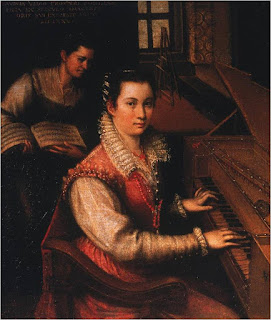 Hello everyone! I wanted to let people know that I have written a guest post on Lavinia Fontana and self-portraiture at Three Pipe Problem. This fantastic art history blog is regularly featuring posts about women artists, and I was very pleased to contribute to the series.

This post was very fun for me to write; I regularly discuss Fontana’s self-portraiture (including her Self-Portrait at the Spinet, 1577, shown left) with my Renaissance students. If you want to see a sneak-peek at some of the topics that I discuss in my classroom, check out the post! 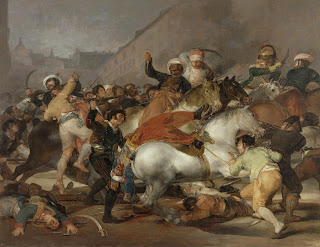