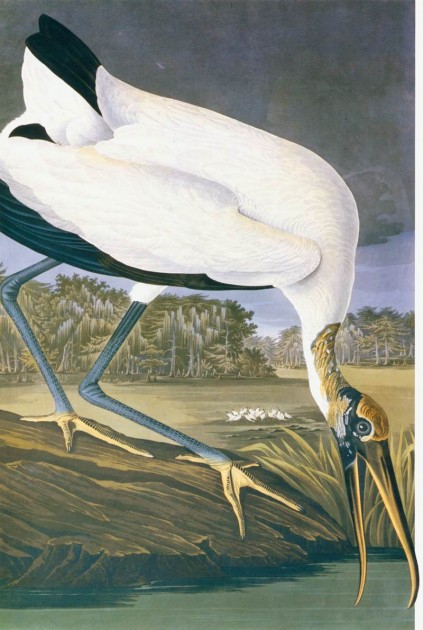 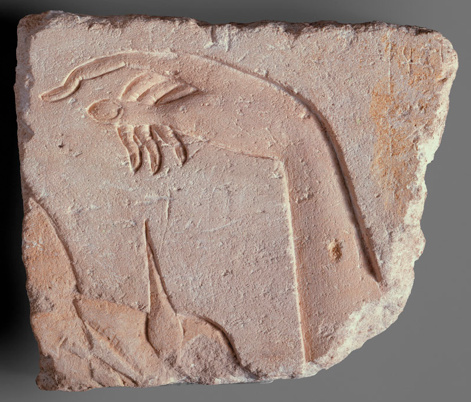 When I introduce students to Egyptian art, I often show them a short clip from Nigel Spivey’s documentary series, How Art Made the World. I like this clip for a couple of reasons, particularly since it introduces some of the Egyptian conventions for representing the human form. One of the parts that I think it particularly interesting is seen at 4:36 in the clip below, when Nigel discusses how Egyptian hands were represented.

Nigel explains that Egyptians were depicted with two identical hands (with “palms facing outwards”) and with fingers that were a “nice uniform length.” In other words, there is no differentiation between right and left hands. And, if you look at Egyptian art, you will find lots of examples that fit with Nigel’s description (although not every palm is necessarily represented as “facing outwards”). Notice the identical hands of the woman on the right side of the Stele of Amenemhat (see below), and also how the hands of the men are interlocked in an awkward way. 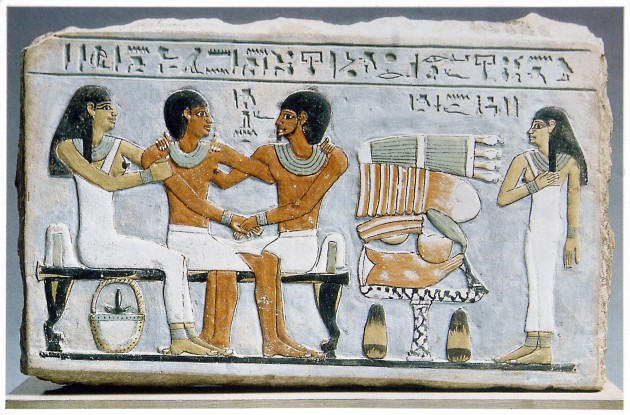 It must be difficult to play the harp with two right thumbs! 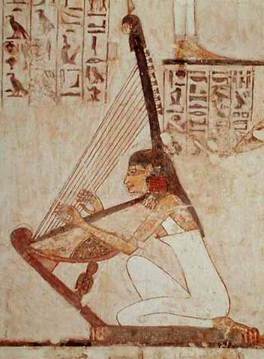 For a general audience, I think that Nigel’s description of identical hands is fine. However, there are lots of other examples that don’t perfectly fit this description. Several Egyptian artists took time to represent two different hands. In fact, some works of art will depict one figure with identical hands and another figure with distinct hands. For example, one representation of King Tut (shown below, seated) shows the ruler with two left hands, while Queen Ankhesenamon has both a right and left hand. 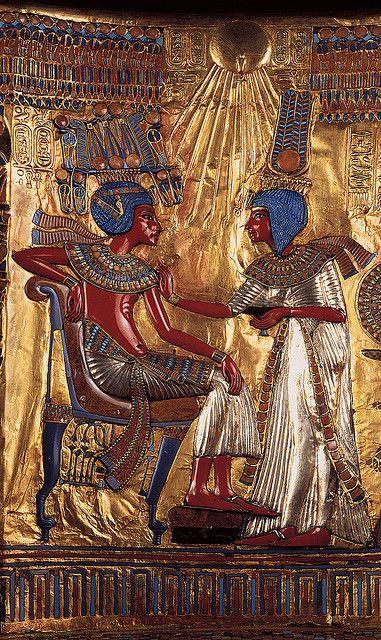 The same thing can be observed with the identical hands of Hu Nefer (from a Book of the Dead), but the varied hands of the god Horus: 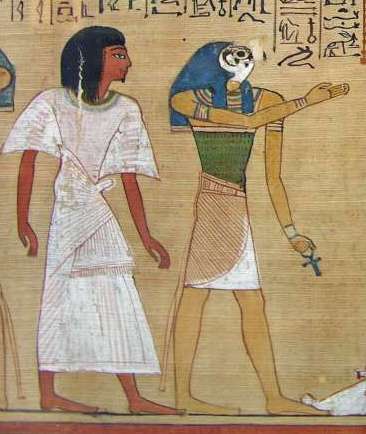 Here is another instance, where the artist has taken pains to represent two different hands:

Luckily for this carpenter, he is able to make his chair with both a right and a left hand: As of yet, I have not found any scholarship which addresses the different representations of hands in Egyptian art. Perhaps it is too much of a daunting task to undertake. (But if anyone knows of such scholarship, please let me know!) Are composition and description the primary two considerations in every single instance where hands are represented? Perhaps so. However, I wonder if identical hands and/or varied hands might have other significations, at least in certain contexts.

Any thoughts? Does anyone have a favorite depiction of identical (or non-identical) hands from Egyptian art? 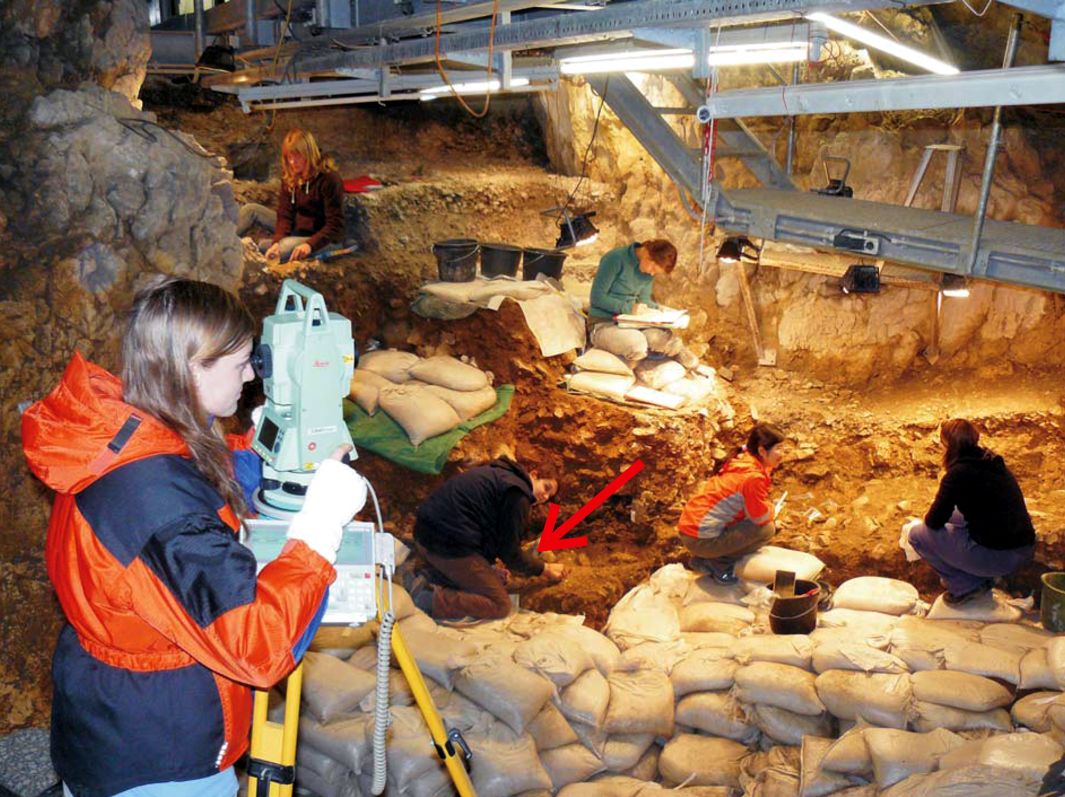