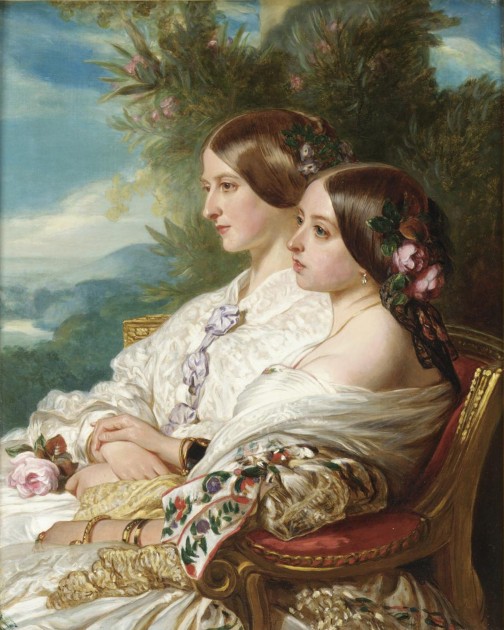 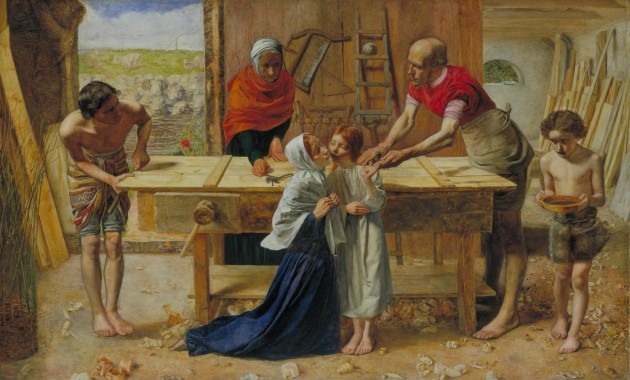 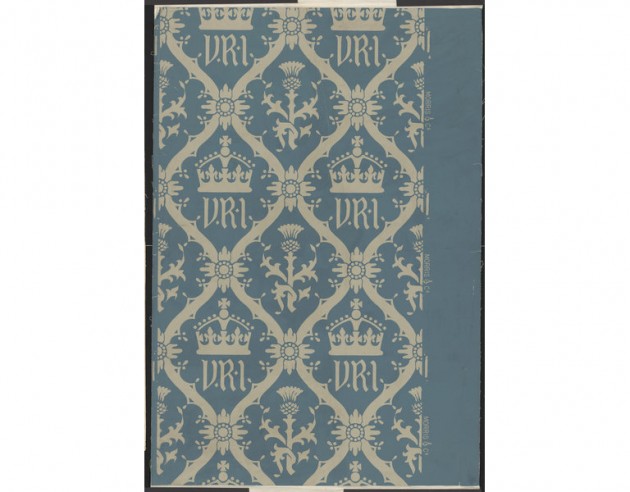 - Music on the piano: “Oft in the Stilly Night” is a nostalgic song in which a the singer reflects upon childhood innocence and missed opportunities. (On a side note, this song is mentioned in A Portrait of the Artist as a Young Man by James Joyce – you can listen to the song by going here.)
- Music on the floor: “Tears, Idle Tears” is Edward Lear’s musical adaption of Tennyson’s poem. The sad poem seems to express sorrow over the woman’s predicament. (You can read the poem here).
- Rings: The woman wears rings on all of her fingers except her “wedding finger.”
- Hat and glove: The clothing objects are hastily cast aside, which indicates an abandonment of decorum. Because the hat is placed on the table, it shows that this man is a visitor and not a permanent resident in the house.
- Unraveled threads: A reference to the woman’s wasted life.
- Cat and bird: The cat is chasing a small bird underneath the table. This vignette is a reference to the woman’s predicament (the man = the cat, the woman = the bird).
- Light on the floor: Suggests enlightenment and potential redemption for the woman.

I recently read George MacDonald’s novel Lilith, which caused me to think about the Jewish legend of Lilith, Adam’s first wife. Legend holds that Lilith was God’s first, unsuccessful attempt at creating a female companion for Adam. This dreadful attempt resulted in a female demon who attempts to corrupt the human race through lust.

One of the best sources for the Lilith story is a medieval text called Alphabet of Ben-Sira (c. 10th century AD). According to this text, Lilith was made from the earth at the same time as Adam. Lilith was an independent woman. Since she and Adam were created the same way, Lilith refused to acknowledge Adam’s superiority (was she the first feminist? ha!). Eventually she left Eden to consort with demons that live in the Red Sea. When making a second female companion for Adam, God made Eve out of Adam’s rib so there would be no question of superiority.1 Some sources also refer to Lilith as a half-woman, half-serpent. Filled with jealousy for Eve, Lilith reportedly took on the form of a serpent in order to provoke the Fall of Man (as recorded in Genesis).2 You can read a little more about the Lilith legend and history here.

The story of Lilith has inspired artists for many centuries. In the Middle Ages, many artists included a half-female serpent in depictions of the Temptation of Adam and Eve.3 One Renaissance example of the half-serpent Lilith is by Michelangelo, found on the Sistine Chapel ceiling. In the late 19th century, Dante Gabriel Rossetti wrote a poem about Lilith and also painted a scene of the seductress combing her golden hair (Lady Lilith, painted 1868-69, shown to the left). Scholars agree that this painting was inspired by the description of Lilith in Goethe’s Faust (Walpurgisnacht scene).2

The most interesting article I’ve read about Lilith is by Virginia Tuttle. She argues that Hieronymous Bosch’s Garden of Earthly Delights (1505-1510, left panel of altarpiece shown below) actually includes a depiction of Adam and Lilith, not Adam and Eve. I have always wondered why there are demonic beasts in the foreground of this Garden of Eden scene (it doesn’t seem too paradisaical, does it? Although, one can’t take Bosch too seriously; this whole altarpiece is a little absurd.). However, if one considers this woman to be Lilith instead of Eve, the presence of demonic beasts makes sense.

Tuttle also convincingly argues that this left panel scene does not conform to the iconography of traditional Creation of Eve scenes. Traditionally, Adam is shown asleep or lying on his side, so that Eve easily can be created out of his rib. In other triptychs, Bosch follows this traditional iconographic format (see details in his Last Judgment triptych and Haywain triptych). However, in the Garden of Earthly Delights, Tuttle argues that it appears Lilith has been “raised up from the earth, as if she were created independently and immediately following Adam’s creation.”2 I think this is a convincing argument and I recommend that people read Tuttle’s article (it can be found in JSTOR). My only reservation about this argument is that it doesn’t seem to be widely accepted. This article was written almost twenty years ago, but recent art history texts continue to label this panel as Creation of Eve. Does anyone know of (or have) criticisms for this argument?

What do other people think? 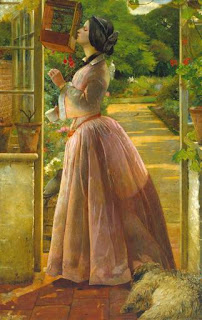