While procrastinating the things that I should be doing, I have been fiddling around with Mr. Picassohead, a fun interactive site where you can create Picassoesque portraits.

Without further ado, I give you my self-portrait: 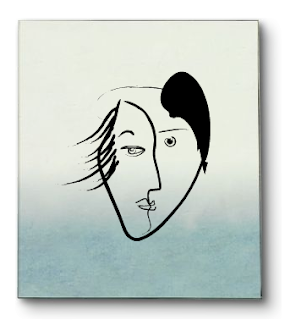 If you make your own self-portrait with this site, feel free to leave a link to your gallery image in the comments section. It would be fun to see what other readers have made.

Okay. Now back to being responsible… 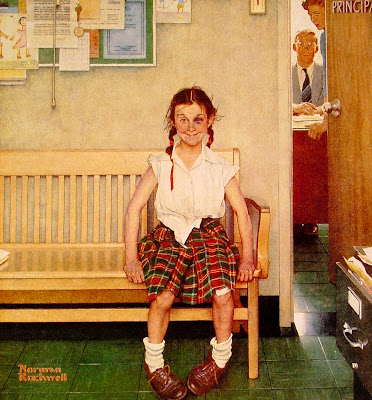 I feel like posting something fun today. I liked the little game that I created with guessing artists’ portraits, so I thought I’d do something similar. These are less-well-known paintings by well-known artists. Can you guess who painted these? (The answers are in the comments section.) 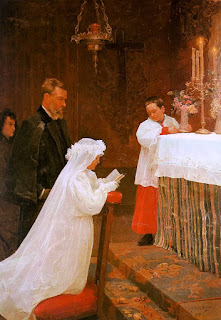 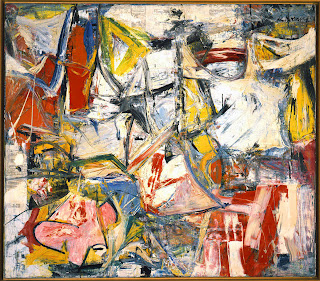 Out of these paintings, I think my favorite one is the street scene (second from the bottom). Which one do you like?