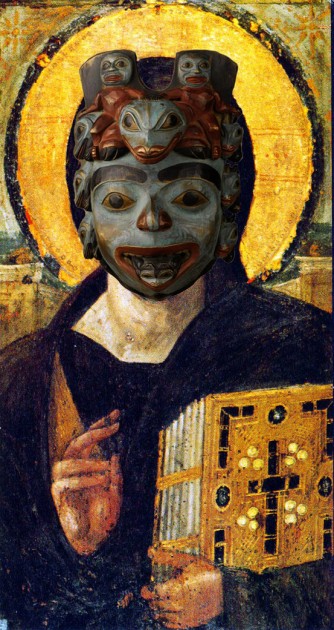 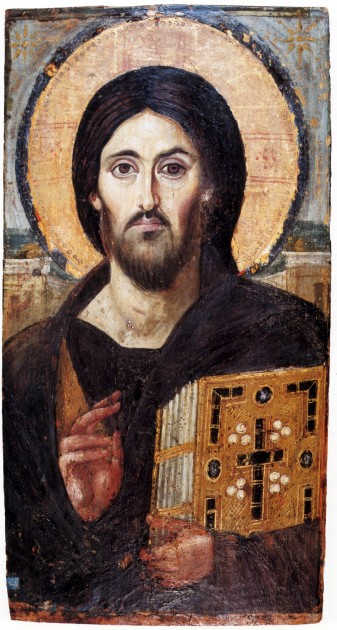 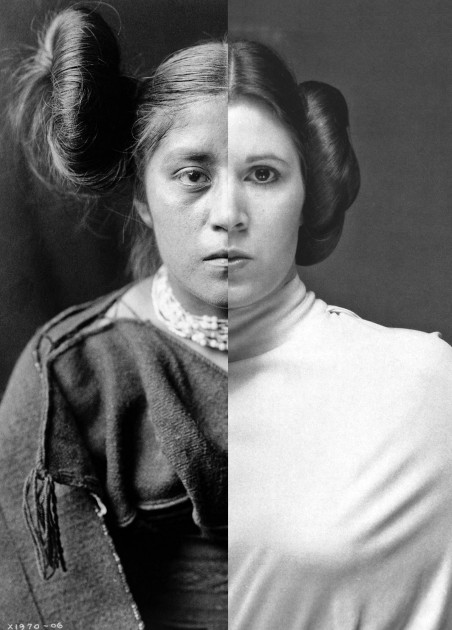 Comments Off on Nicholas Galanin: Layers and Splits