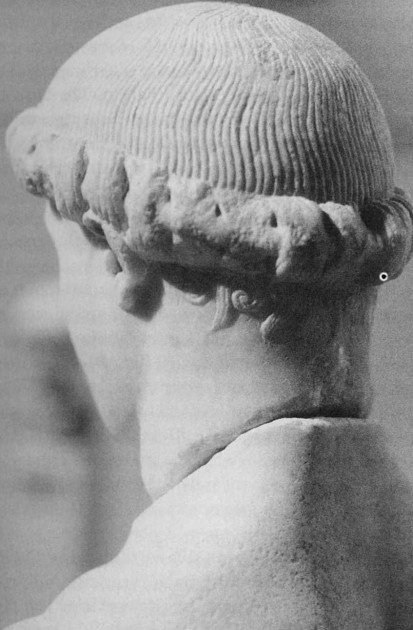 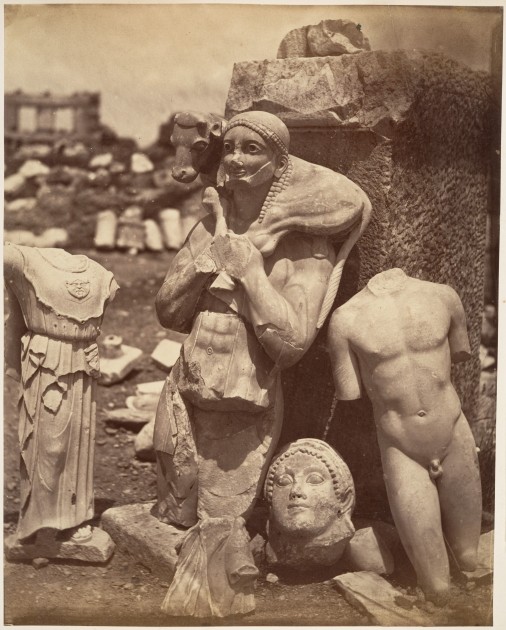 Comments Off on The Kritios Boy, Perserschutt, and the Early Classical Style 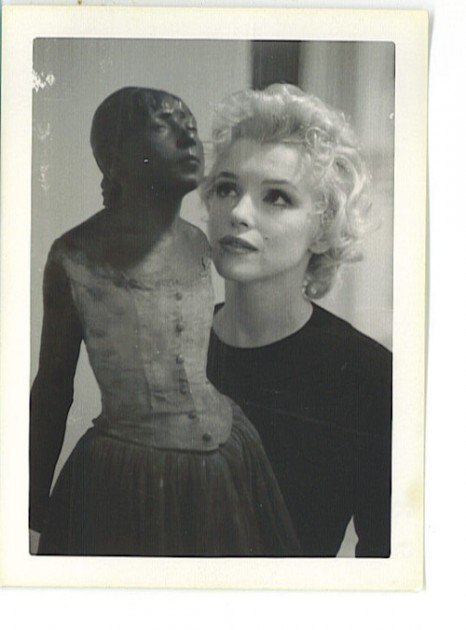 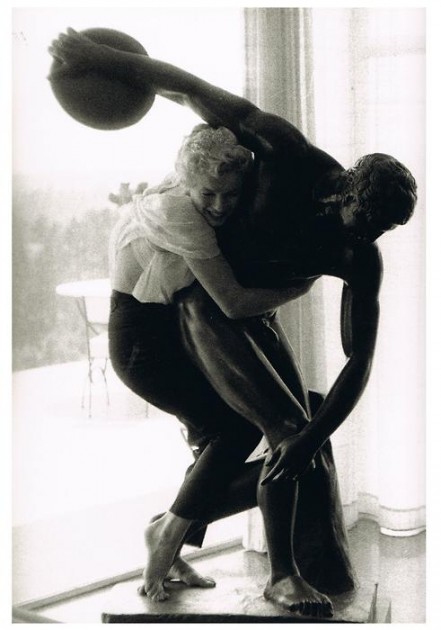 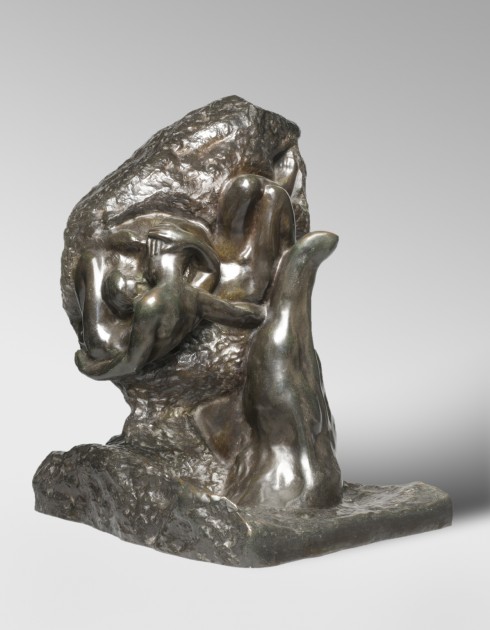 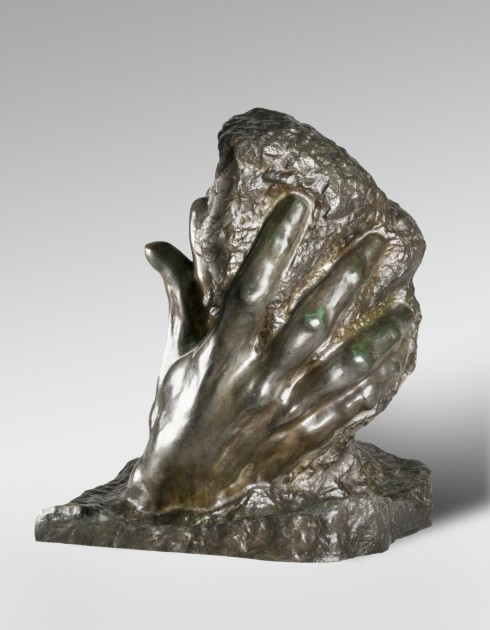 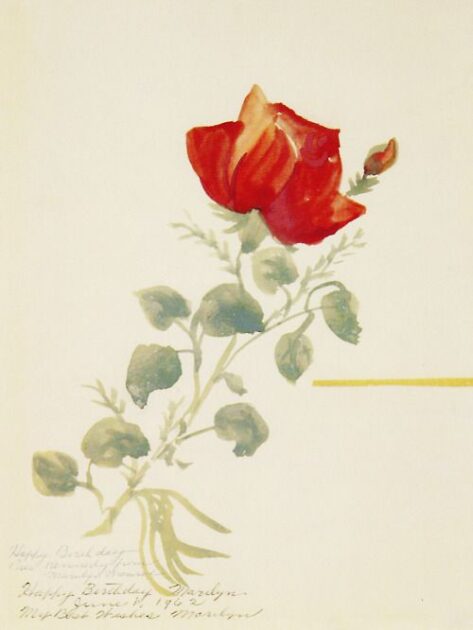 Comments Off on Marilyn Monroe and Art