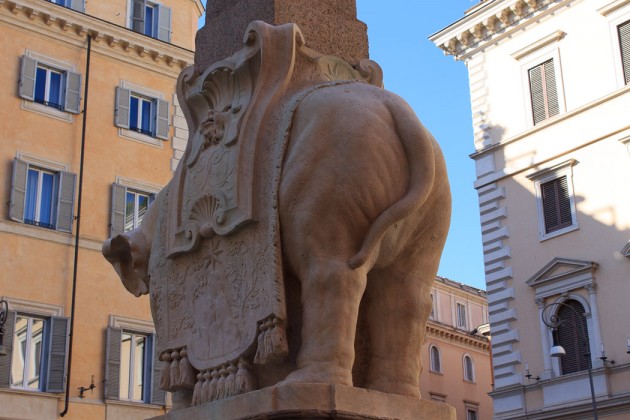 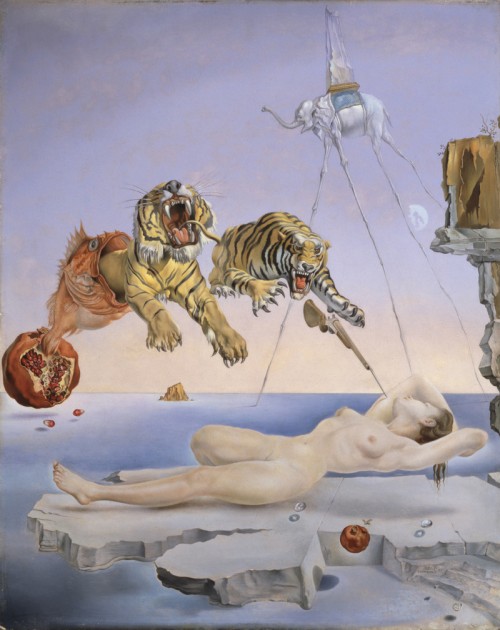 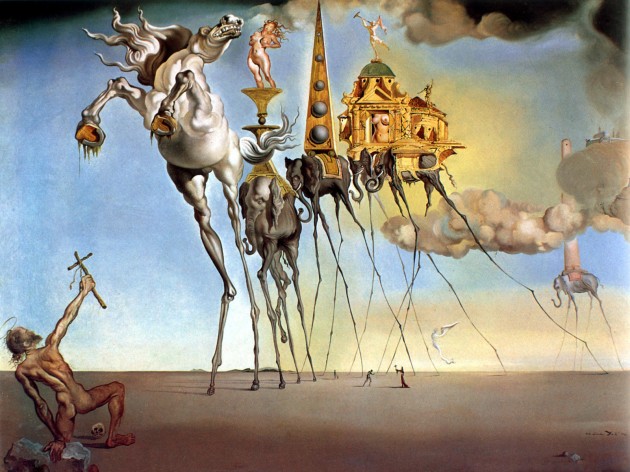 5 It seems this anecdote originated at the end of the 17th century, when Cardinal Lodovico Sergardi, a satirist, circulated a two-line epigram. Therein, he elephant tells the Dominicans that the position of his rear end conveys “where I hold you in my esteem.” See  Ingrid Rowland, ‘The Friendship of Alexander VII and Athanasius Kircher, 1637-1667’ in Early Modern Rome: Proceedings of a Conference Held on May 13–15, 2010 in Rome, ed. Portia Prebys [Ferrara: Edisai, 2011], pp. 669-78.