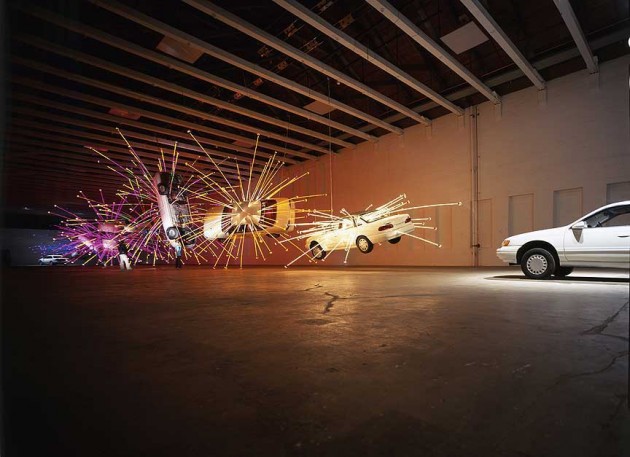 This evening, though, I wondered if maybe the visuals of this installation need to be altered to fit with today’s situation. I heard a segment on the radio saying that in years to come, we may look back and say that “The War on Terrorism 1″ began in 2001 with an American initiative, and that “The War on Terrorism 2″ began right now, in 2015, with the European response. Sadly, time will tell if this is the case. But this makes me wonder if a new installation of Inopportune would be appropriate, with perhaps Renault or Citroën cars suspended in the air. 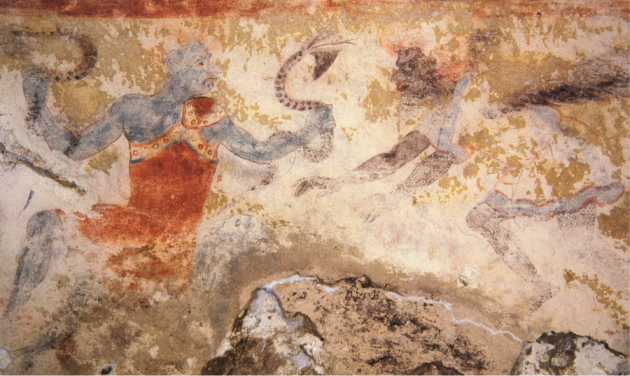 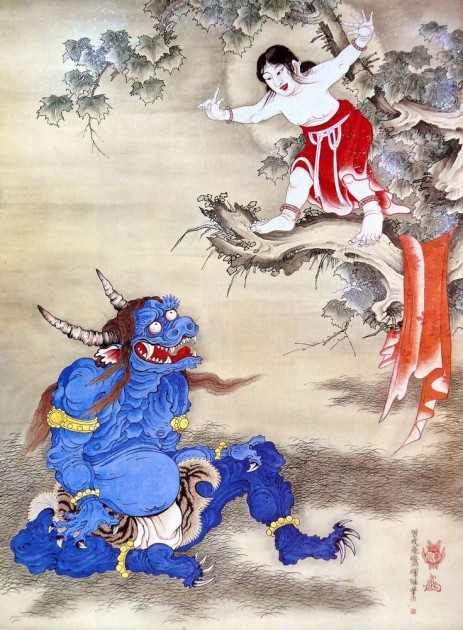 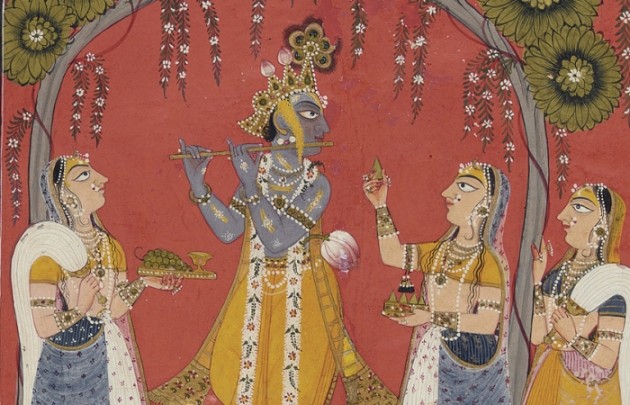 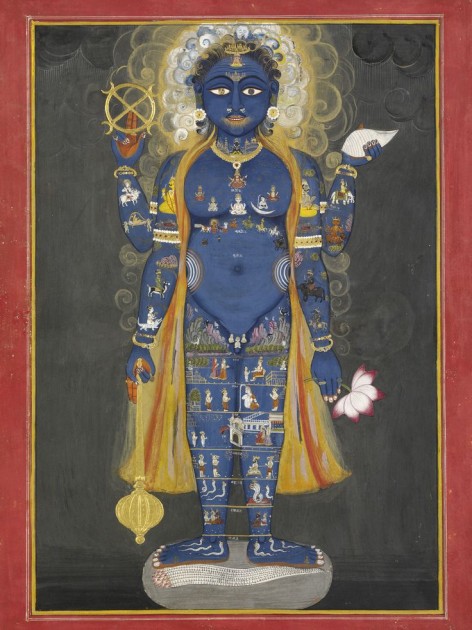