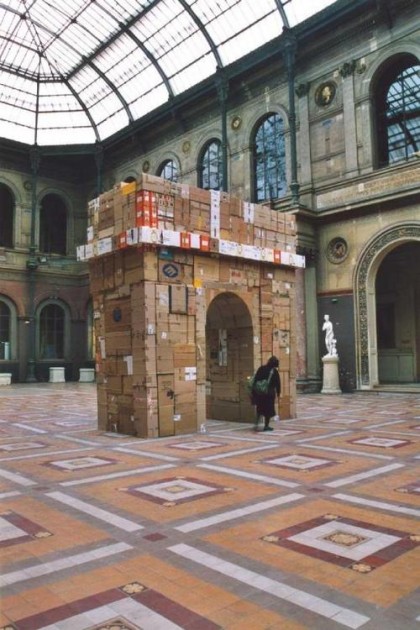 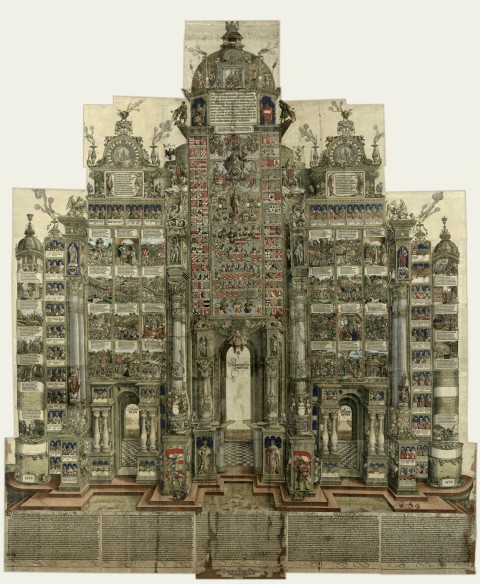 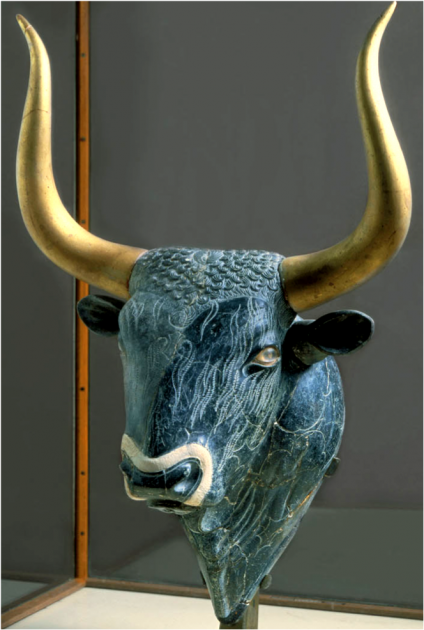 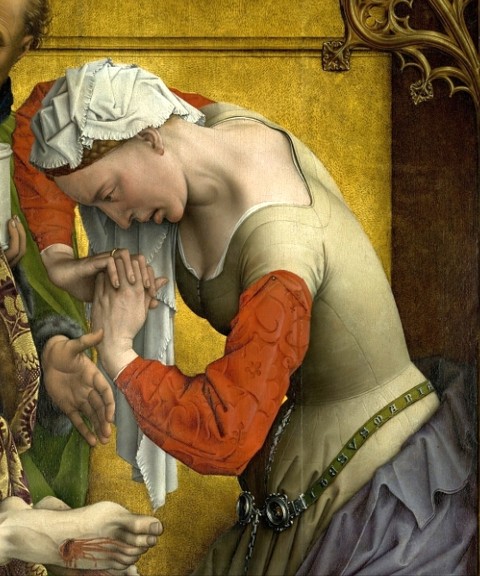 Whenever I want to “wow” my students with the extreme detail of Northern Renaissance painting, I take a few moments to show students some of the amazing details of Rogier van der Weyden’s “Descent from the Cross” altarpiece. Until this evening, though, I failed to notice a small little detail on Mary Magdalene’s sleeve, near her shoulder: the small pin which attaches her separate red over-sleeve to her dress.

To a fifteenth-century viewer, this pin would have been significant. Normally, these pins were concealed by an outer dress. In this instance, though, Mary has omitted to put on her outer dress. In her distress, it appears that Mary Magdalene rushed to the crucifixion without being properly attired! And not only is her under-dress exposed, but her headdress is slipping off of her head.1

In a new book on medieval and Renaissance art, Kim W. Woods argues that this reference to contemporary dress is a carefully constructed detail which would have heightened the sense of reality for a Renaissance viewer.2 That argument makes sense to me.

I also think it is appropriate that the Magdalene, of all people, has rushed out of doors without being properly clothed. There are lots of artistic representations of Mary Magdalene in various states of undress; I’m especially reminded of depictions of the repentant Magdalene in the wilderness. I would be surprised to find any of the other Marys (including the Virgin) depicted in their under-dresses at a crucifixion scene. But, when it comes to art, the Magdalene seems to get away with a lot more. 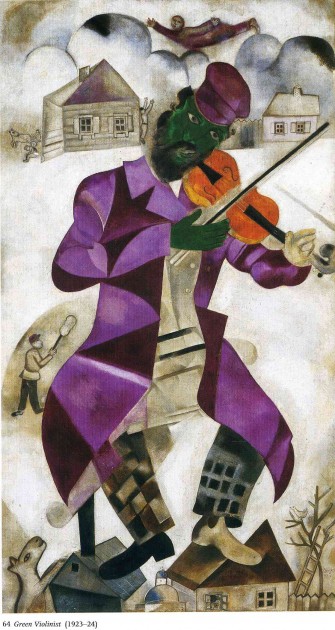