Art Books for Adults and Kids!

My husband and I have a great weakness for large, heavy art books. I keep saying that I won’t buy any more art books until I’ve thoroughly read every copy in my possession, but that never happens. I can’t help myself! In fact, this past weekend we were thrilled that our local art museum hosted a used book sale. Gombrich for $3! Hibbard for $2! I was in heaven. We came home with a heavy box of books and very light wallets. 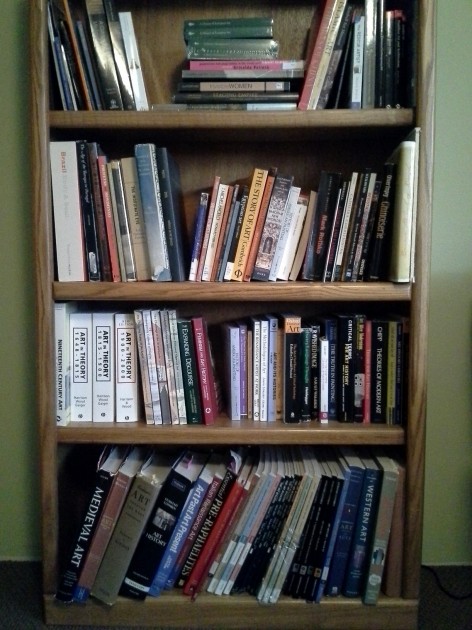 This bookshelf is in my home office. I mostly keep theoretical books and textbooks here.

My husband and I have very different personal tastes in art, but we can appreciate lots of different styles. Nonetheless, we still usually collect books within the narrow spectrum of our distinct personal preferences. Our living room bookcases have even evolved into a “His” and “Hers” section. Can you guess which of the following bookcases holds my books, and which holds my husband’s books? 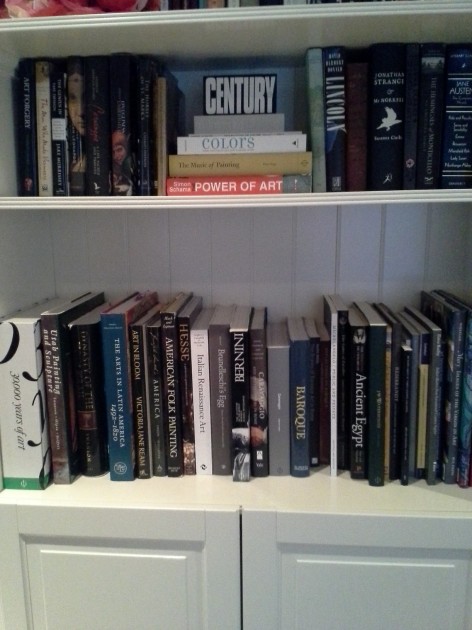 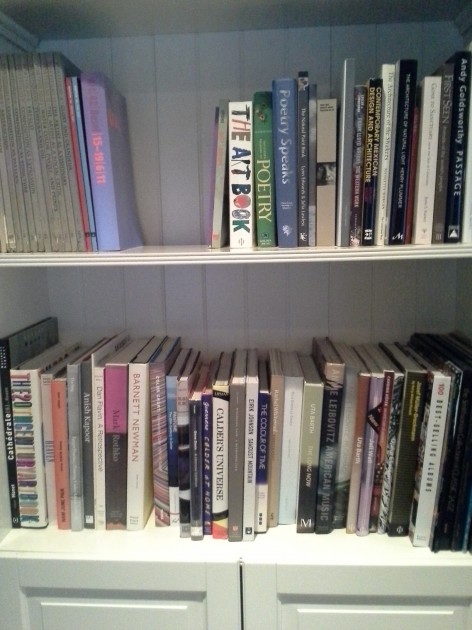 While we were at this recent book sale, I made it a point to buy some children’s art books for my little boy. I found a couple that were cute, and my son has already enjoyed reading them with me. I thought that I’d include a list of my favorite art books for children, in case some parents are looking for a few recommendations: 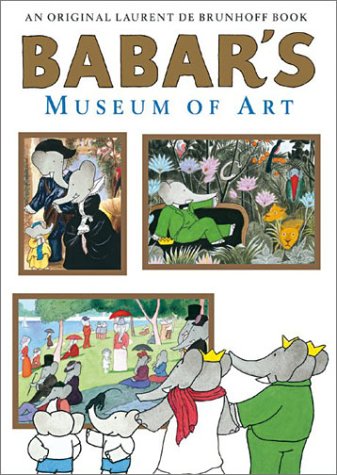 Do you have any favorite art books or children’s art books that you’d recommend? We haven’t run out of bookshelf space…yet! 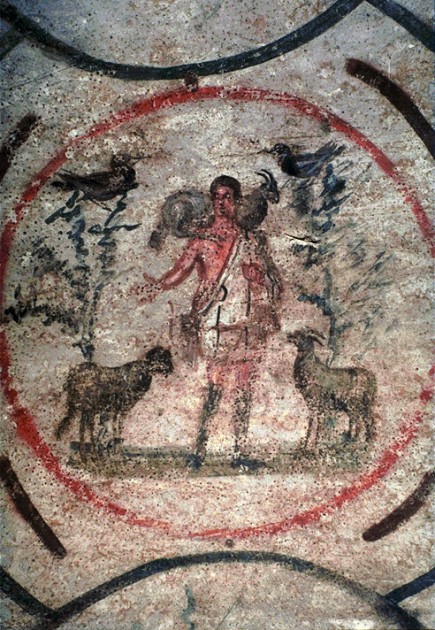 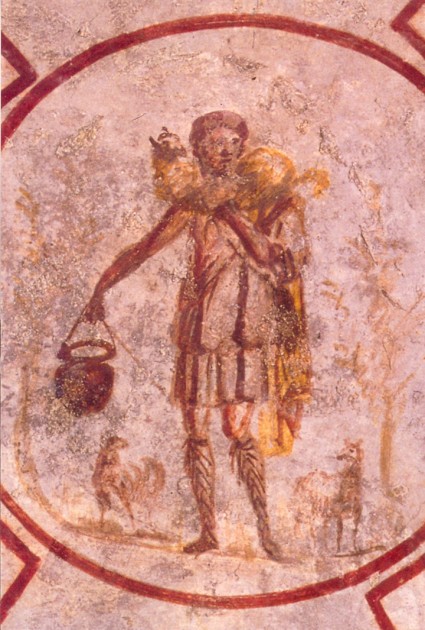 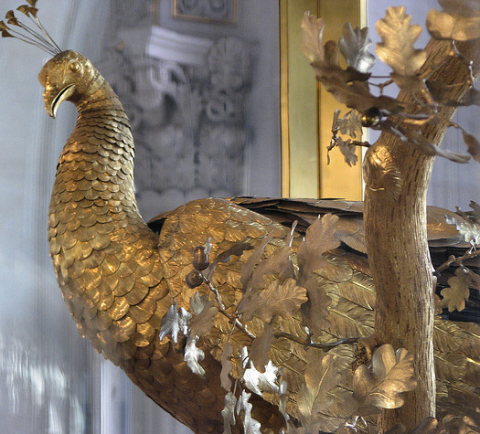 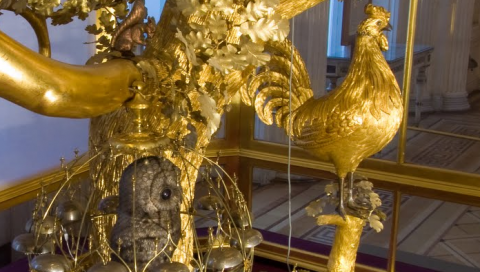 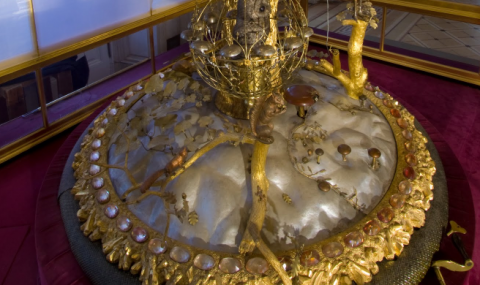 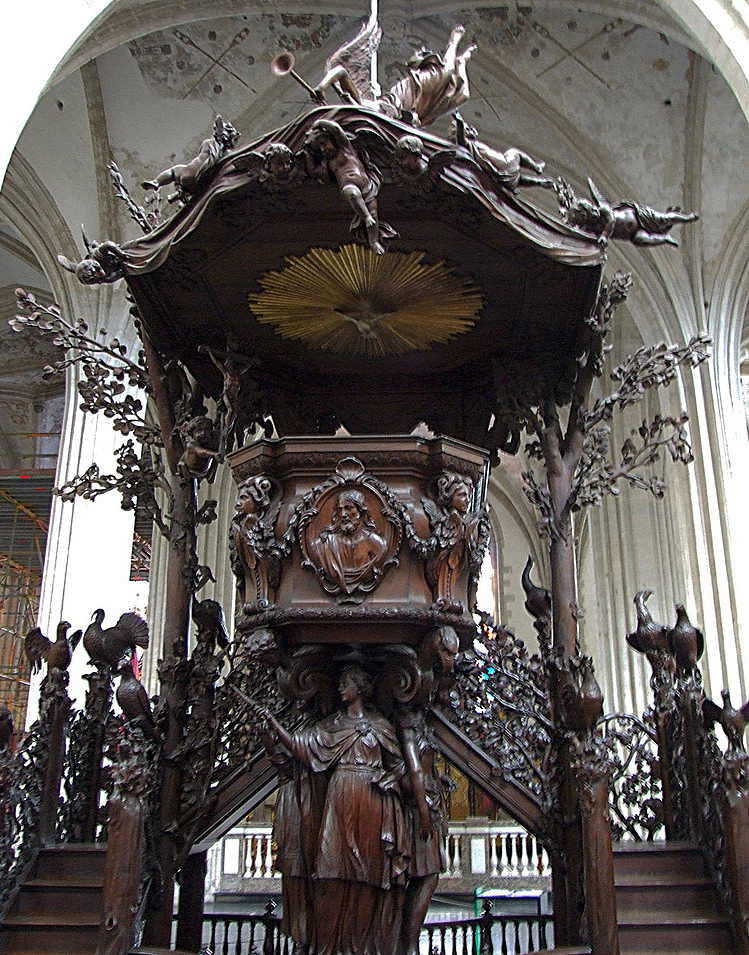