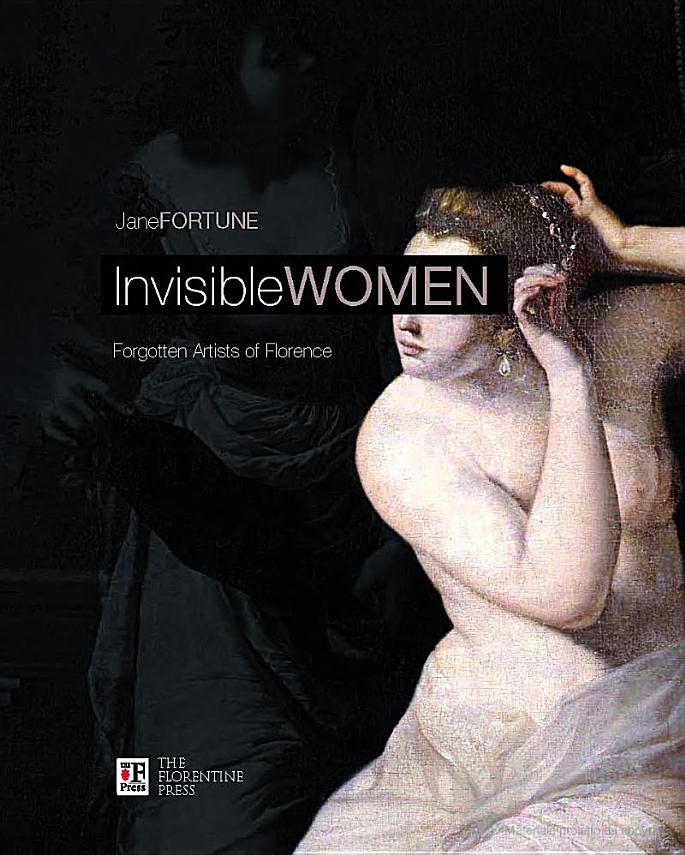 I recently have had the pleasure of reading Jane Fortune’s book, Invisible Women: Forgotten Artists of Florence. The next time I visit Florence, I want to take this book with me! Jane Fortune explores some of the lesser-known female artists, whose works are located in some of the great galleries and institutions (and their storage vaults, unfortunately) in Florence. In addition to discussing the lives of these artists, the book aims to introduce the reader to the restoration and rediscovery of unknown or famous works by women artists.

Invisible Women is divided into very short chapters that are dedicated to a particular artist, or a short theme (like the restoration for a work of art). However, even though the chapters are short, they provide a wealth of information about female artists who lived between the 15th and 20th centuries. I was continually surprised at learning new facts and information about these female artists, even though some have long been familiar to me. I also was pleased to see how the book included a range of artistic techniques and traditions, including those of Dutch and French artists.

To give somewhat of a sense of the book, I thought that I would write down some short facts that I learned while reading the book (loosely similar to how Fortune presents different artists in short chapters): 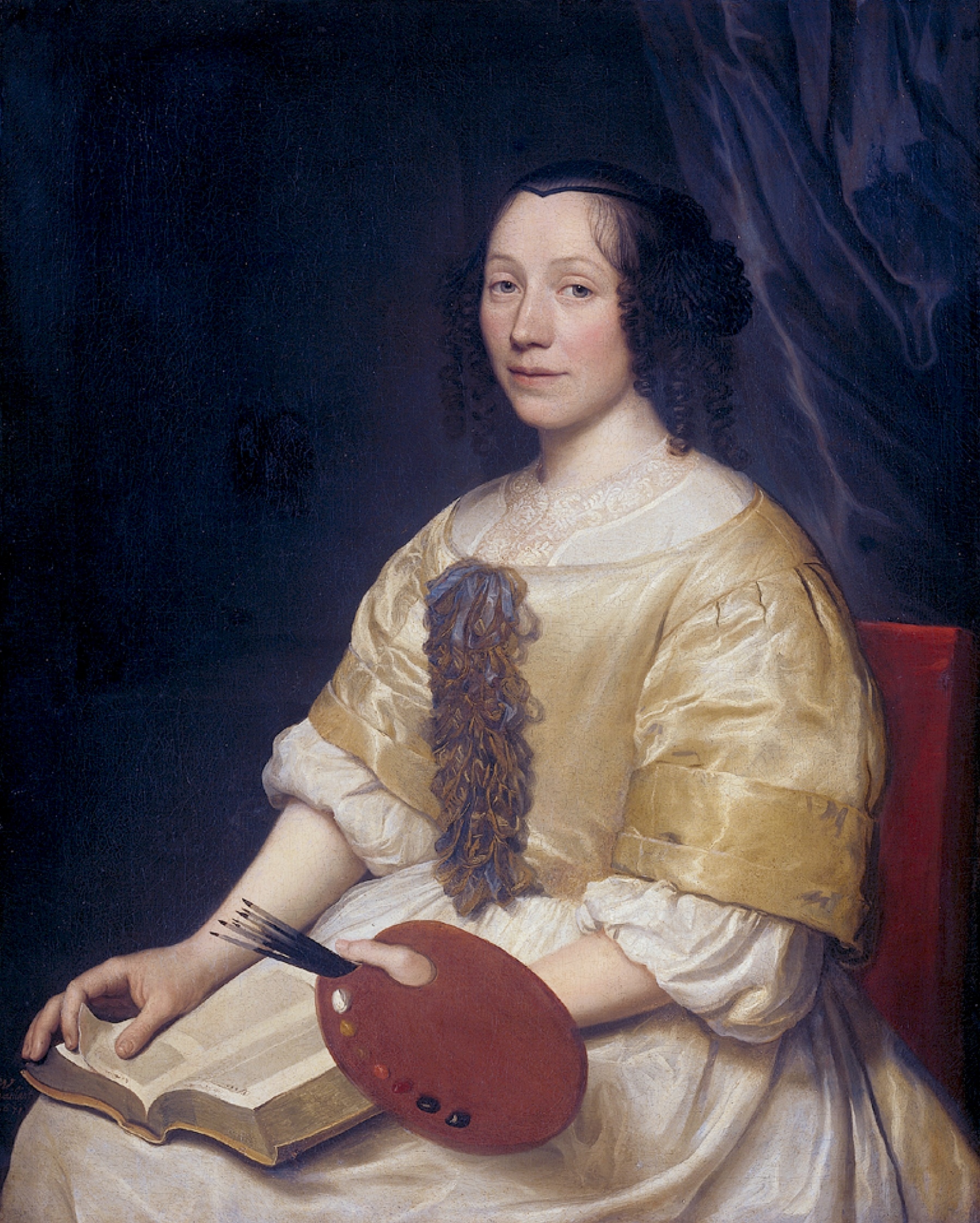 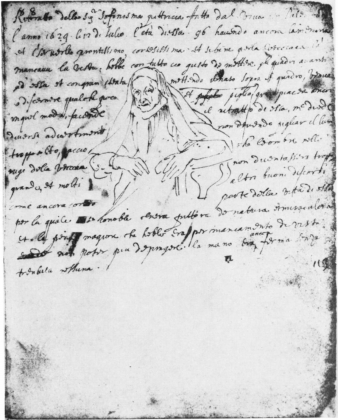 I noticed that Jane Fortune focused her book on artists who made two-dimensional art (like paintings or pastels). This made me wonder about female sculptresses who worked in Italy (such as Properzia de’ Rossi) between the 16th and 20th centuries. Would there be enough information to write another book on sculptresses (whose works are in Florence or elsewhere in Italy)? Painting and drawing seem to have been a more popular and accessible activities for women during that time, but perhaps I only make that assumption because there isn’t much written information about sculptresses.

Anyhow, this book was very interesting and fun. The chapters are written in a warm, approachable tone which compliments the beautiful color reproductions. The book is written in both English and Italian, so it has appeal to a broader audience. The other great thing about this book is that is provides “The Women Artists’ Trail Map” at the end of the chapters, so that a visitor to Florence can easily locate paintings by female artists that are currently on public view. Isn’t that neat?

I would highly recommend this book to anyone who is interested in art or women artists. The proceeds from Invisible Women goes to support projects funded by the Advancing Women Artists Foundation and the Florence Committee of National Museum of Women in the Arts. What great causes!

Thank you to Linda Falcone and The Florentine Press for the review copy of this book.