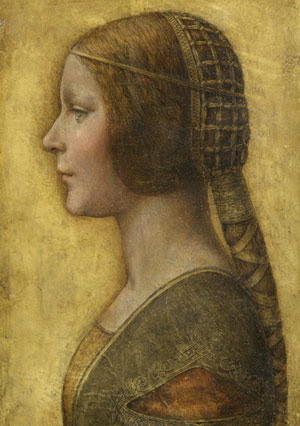 In an ideal world, I would have time to blog about whatever strikes my fancy. (Really, in an ideal world, I would get paid to blog about whatever strikes me fancy.) There are a couple of major events that have happened recently in the art world, but I haven’t had time to write about them (mostly because I get distracted by silly things like Giovanni Arnolfini’s red turban). Here are two news items that I’ve wanted to blog about, but haven’t had the chance:

– The recent attribution of a Leonardo da Vinci painting via fingerprinting (shown above). You can read about the story here and see a BBC video clip here. Heidenkind expressed some of her reservations about this new attribution, and I kind of feel the same way. I’m not sure if I’m ready to jump on the “La Bella Principessa” bandwagon yet.

– Earlier this month Egypt cut off ties with the Louvre due to an ownership dispute regarding antiquities. In order to maintain good relations, the Louvre quickly agreed to return five fresco fragments to Egypt.

I like to keep up-to-date with major/interesting art news on this blog, but I realize that it’s not feasible to write about everything (especially since I tend to get distracted and write about whatever I’m thinking about/researching). So, I’ve decided to start a Twitter account for Alberti’s Window. Please follow me. You also may have noticed that I’ve also uploaded a “tweet feed” on the left side of the blog page. I’ll tweet about interesting art news, short art history thoughts, and one-liner reviews of art exhibitions. It should be fun! 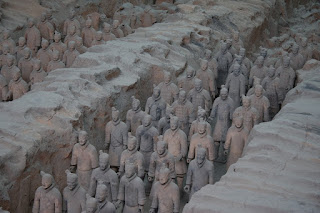 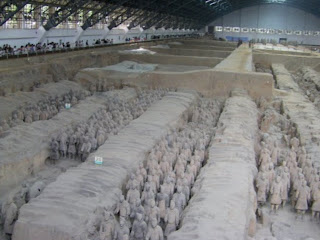 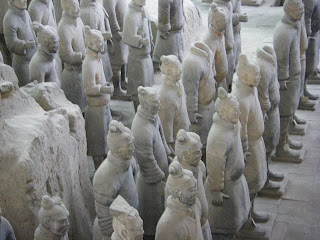 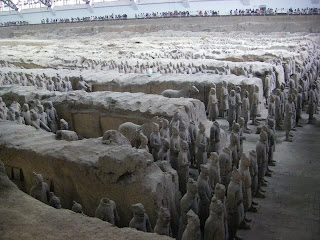 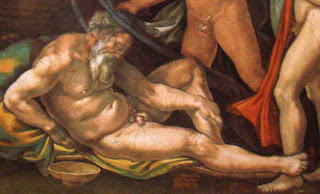 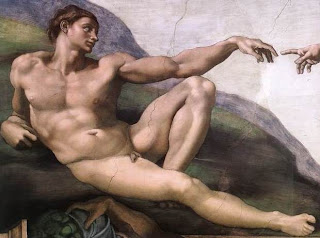