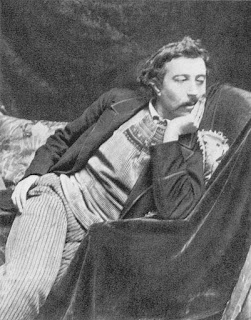 If you want to learn how to pronounce the names of Dutch masters correctly, click here. “Peter de Hooch” makes a more gutteral sound than I originally thought. 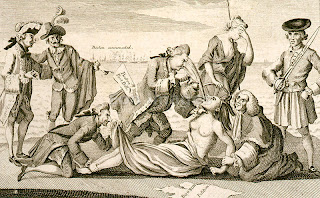 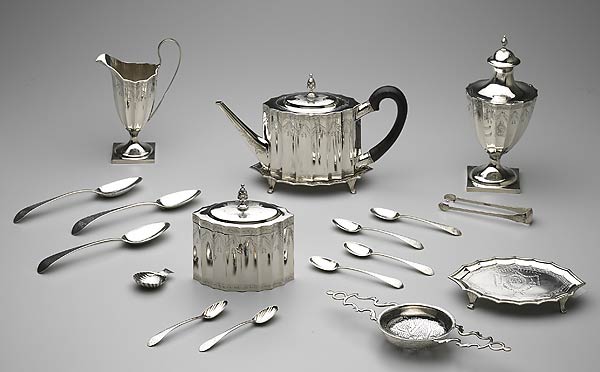 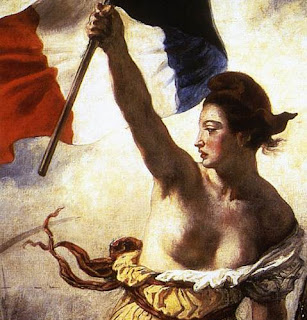 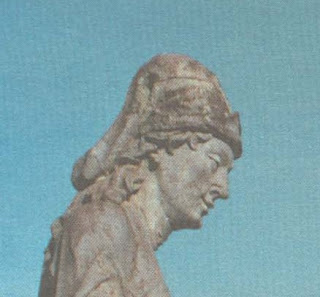 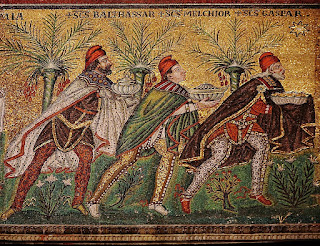 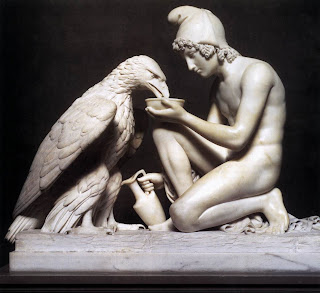 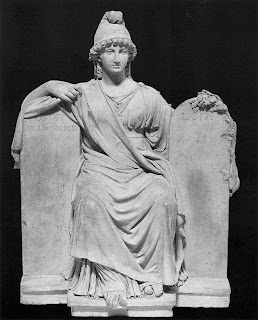 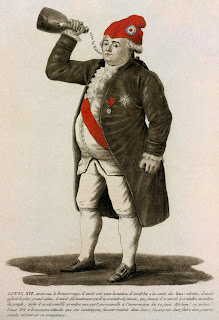